Press enter to begin your search

Celebrities and their Beauty Endorsement Deals

Celebrities and their Beauty Endorsement Deals

These days, you can’t just have a staring role in a blockbuster feature or a hit TV series, or a number one album. No, you’ve also got to snag a beauty endorsement deal to prove you’re a lucrative commodity in the new age of celebrity.

Here, a list of some of the A-listers and their (un)likely endorsers for 2011 (and it’s only March!): 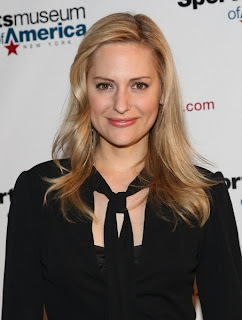 Athlete Aimee Mullins is the newest L’oreal Paris Global Ambassador. Okay, I haven’t a clue who Aimee Mullins is or what type of athlete she was but I do know this, it was before my time. So, I feel young and that makes me feel good. Loving L’oreal. 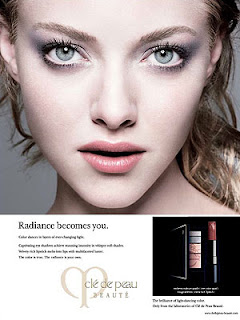 Amanda Seyfried for Cle de Peau Beaute. Seems like an odd coupling – this young actress with the Japanese cosmetic brand. She’s gorge but not quite the right demographic. Don’t they cater to super wealthy, elderly women? Girls that look to Amanda as a role model would never be able to afford Cle de Peau, let’s get real. 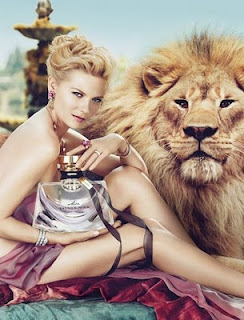 Kirsten Dunst for Bvlgari Perfume. Quite the campaign. I can’t remember the last film Kirsten was in (which makes me wonder why they’d choose her to endorse the brand), but, hey, the lion is pretty rad. 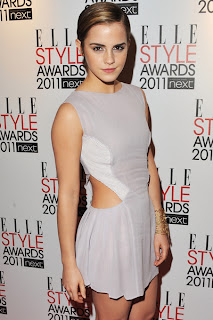 Emma Watson for Lancome. Love this choice. Emma is so gorge and she’s growing up to be such a classy lady. Lancome represents just that. Plus it rounds out their demographic a bit. They have women of all ages who act as ambassadors for the brand. Emma is a natural fit. Jennifer Lopez for Venus Razors. Um, a razor company, really? They must be paying her a boat load of cash for this endorsement. Which begs the question? Has she blown through all of her dough so soon? Too many pairs of Louboutins? I’ll give her this: J.Lo has one sexy set of legs. Venus wins. 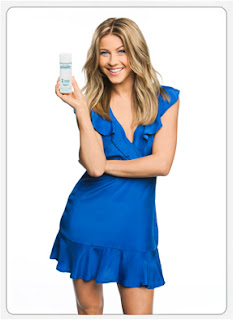 Julianne Hough for Proactiv. I have no idea who she is except that she dates Ryan Seacrest which, in this case, would be considered “dating up,” and, no, not because he’s tall (because he’s definitely not). But it did get her an endorsement deal which, in this case, would be considered reaping the benefits of dating a “celebrity.” And she’s following in the footsteps of some pretty high profile women: Brittany Spears and Katy Perry, to name a few. What? Was Rihanna not available, Proactiv? Of course, she wasn’t. Nivea snatched her up… 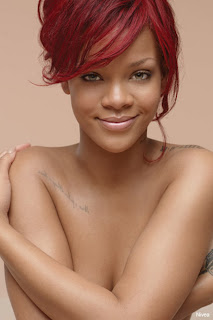 Rihanna for Nivea. I like this pairing. Nivea is soft and sensual and Rihanna is naked. It’s a win-win. Plus, her skin looks pretty soft and sensual, too. P.S. Nivea is also sponsoring Rihanna’s tour so it sorta makes sense that she’d pose in the flesh for them. It’s good old fashioned business. 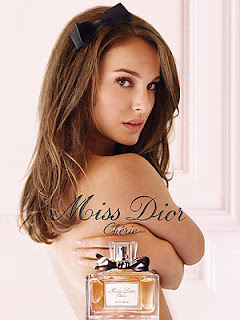 Natalie Portman for Miss Dior Cherie – I’ve always found Natalie to be one of the most beautiful and tasteful actresses out there and I’ve never quite understood why she didn’t have a contract with a major cosmetic company. She’s the type of role model you’d want for your kids. Doing a perfume campaign is sweet, but I’d rather see her as the face of L’oreal or Lancome makeup. And After Galliano’s anti-semetic remarks, who knows if we’ll even be seeing her in these advertisements anymore.

So, readers, you tell me…
Who is your favorite celebrity endorser?
AND who have I missed?
Leave it in the comment box below!
tagged in
celebrity deconstruction
Love0

About Beauty Banter Beauty Banter was launched in July of 2006 as a comprehensive beauty blog covering trends, tips and tricks, insider secrets, and weekly must-haves. Beauty Banter has a reputation of being on the cutting edge of emerging trends and product launches so our readers are always the first to know what’s hot and what’s just not.